Cyber Crime. Coming to a Hotel near you! - Delion.
16020
single,single-post,postid-16020,single-format-standard,ajax_fade,page_not_loaded,,qode-title-hidden,qode_grid_1300,footer_responsive_adv,hide_top_bar_on_mobile_header,qode-content-sidebar-responsive,qode-theme-ver-9.3,wpb-js-composer js-comp-ver-4.12,vc_responsive 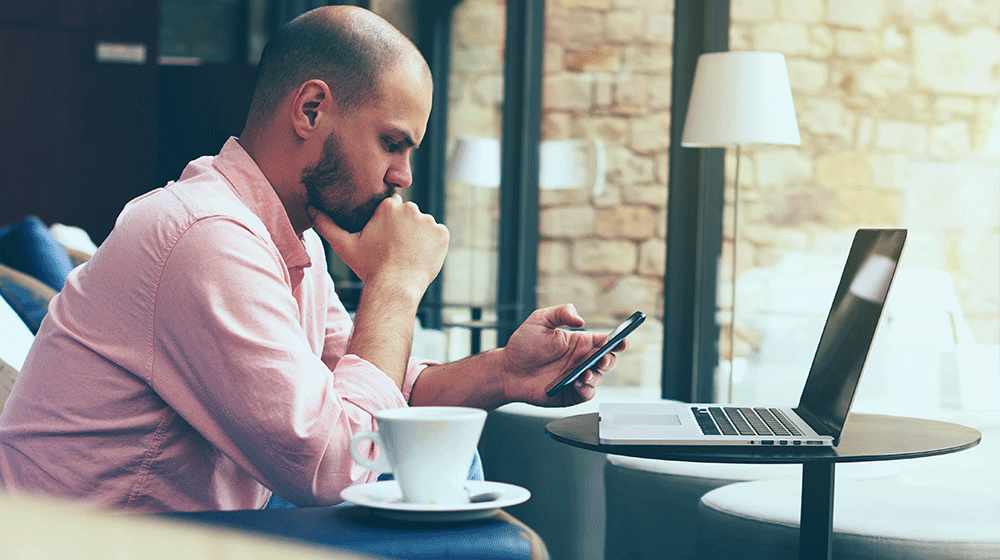 20 Sep Cyber Crime. Coming to a Hotel near you!

Posted at 15:49h in Hotel Wifi Solutions by Rob Fleischer

We estimate around 25% of Hotels are not in compliance. It’s really just a matter of time until we hear about the first prosecution against a Hotel because their Wi-Fi system did not comply with the Law. Penalties for many cybercrimes are harsh and legal experts believe Police will hold a Hotel liable for the actions of their guests unless the Hotel can provide the information required under the law.

Cybercrime is a general term. It is really designed to cover any crime that takes place over a network. The most common networks used for Cybercrime are the internet and mobile networks. We can broadly divide cybercrime into two types: Malicious or Fraudulent.

Malicious – This group refers to the wide array of harassment that takes place over the internet and is designed to encapsulate things like bullying, insults, threats, demeaning, racism and so forth. This type of cybercrime is extremely common and increasing in occurrence.  It has led to numerous suicides, including most recently a young girl that had a private video tape of herself released onto the internet.  Examples include the case of school girls being listed on a wall of shame with accompanying indiscrete photos of them. Another example includes a middle aged medical practitioner that made demeaning and racist remarks to an MP over Facebook and there are many more.

Cybercrime is widespread and growing. Hotels are an open target as your internet system can potentially be used to commit these crimes.

Fraudulent – These cybercrimes are related to things like electronic theft, identity theft, fraud and so forth. Again this is a category of crime that is growing. Estimates are hard to come by because banks and others don’t want to scare their customers. It’s probably around three to four billion dollars every year but its also growing by about 10% a year. That’s huge!

In addition to these cybercrimes, terrorism has also impacted on what Hotels are obliged to do. While most things terrorists do on the internet is not illegal, the authorities use their behaviour on the internet to locate them or understand what they are planning. The Data Retention Laws introduced last year, applying to all accommodation providers in Australia require each guests Wi-Fi session information to be encrypted and stored for two years.

For many years police simply didn’t have the knowledge and skills to fight cybercrime. This was recognised some time ago and plans were set in place to build these departments. While the Federal government introduced the Data Retention Laws, most cybercrimes as described above is covered by each States governments laws. Each state has its own cybercrime laws and had to build police resources to enforce them. Today across most States in Australia, Police have built strong cybercrime teams and we are seeing an acceleration in activity.

At Delion we are seeing around one request for information per quarter from a government agency for details on a guests usage at one of the properties we manage. This can vary from the Federal Police to Border Security. As Police further ramp up their activities we will see an ever increasing rate of requests. Even once Police stop the rate of cybercrime going up, there is so much of it going on that we expect within two or three years that we will be receiving daily requests for information.

Don’t take the risk. Make sure your Hotel’s Wi-Fi system and/or provider complies with the law. Remember your internet provider probably complies with these laws, but as soon as you deliver that internet through a Wi-Fi service, whether it be Telstra or TPG, they can’t see who the users are. Only with a solution like Delion’s that is designed to capture each individuals guest data can you know that your Wi-Fi complies with the law.